This DIY homemade bourbon maple syrup is an excellent alternative to bourbon barrel aged maple syrup. It has just 3 ingredients and mixes up in 2 minutes.

This syrup is a perfect grown-up topping for gluten-free waffles, crispy French Toast and even bread pudding or ice cream. For another homemade maple syrup recipe, try my spicy maple syrup.

What is Bourbon Barrel Maple Syrup?

Many maple syrup makers age their syrup in barrels that were used for bourbon. This process gives the maple syrup a slightly woody flavor and a hint of bourbon. You could certainly buy a bourbon barrel and age the syrup yourself, but if you want something super quick and easy this recipe is a great alternative.

This version will not have that woody flavor that it would get from a barrel and will taste more alcoholic. You can definitely adjust the amount of alcohol added to suit your preference.

Bourbon is simply a type of whiskey that is made from corn. So other types of whiskey including Scotch whiskey, Tennessee whiskey (yes, Jack Daniel’s too!) will work too since the flavors are similar. However, I definitely prefer the flavor of bourbon in this recipe.

You will see maple syrup ranging from golden, to amber, to dark, to very dark. Golden is the lightest in color, the sweetest and has a mild maple flavor. Very dark, obviously, is the darkest in color, is slightly less sweet and has the strongest maple flavor.

My personal preference is dark or very dark maple syrup. I prefer the stronger flavor and feel like it works better with the addition of bourbon.

Finally, vanilla somewhat mimics the woody flavor that comes from barrel aging. Vanilla powder is my preferred vanilla over vanilla extract. I like that it’s alcohol-free and a little sweet. I have tried a few of the brands and Cook’s Vanilla Powder is the best. Vanilla bean paste is also a good alternative to extracts.


How to Make Bourbon Maple Syrup

I initially heated the maple syrup and bourbon together. The bourbon flavor nearly disappeared as did the alcohol flavor. If you want a milder alcohol kick and prefer to burn off some of the alcohol, then heat the mixture for 4-5 minutes over low heat. Note that only a small percentage of the alcohol will burn off. You would have to cook for about an hour to burn of a good portion of the alcohol.

But I recommend not heating it if you want to maintain a stronger bourbon flavor. It makes for a super grown up topping that is a great balance to the sweetness of maple syrup. 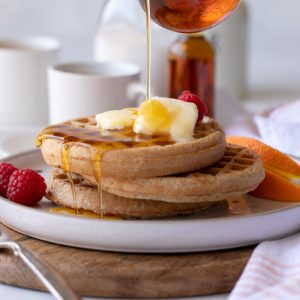 Did you make this recipe?Let me know how it was! Tag @chefjanetk on Instagram. 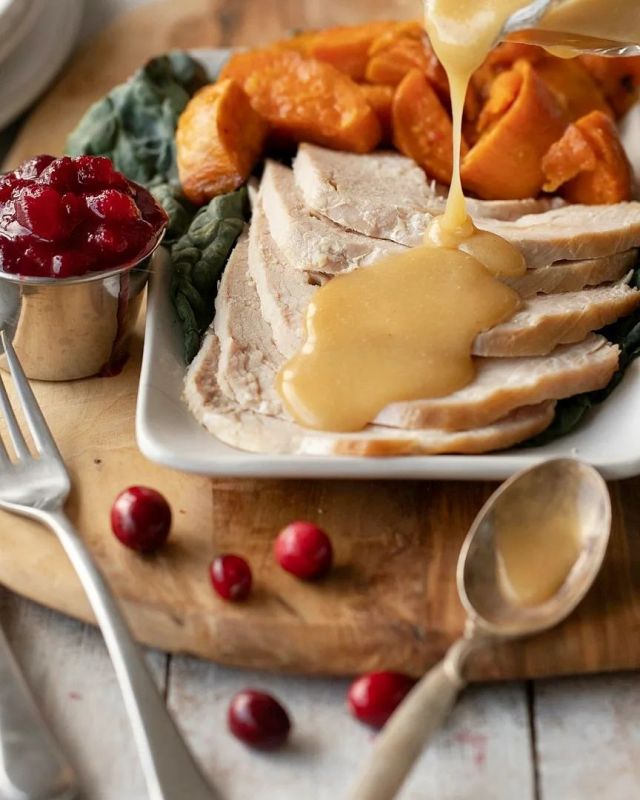 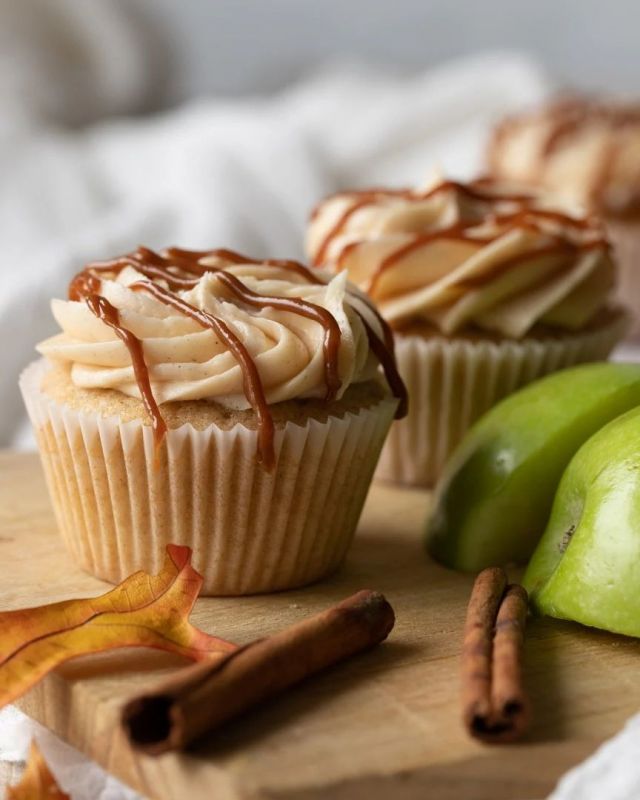 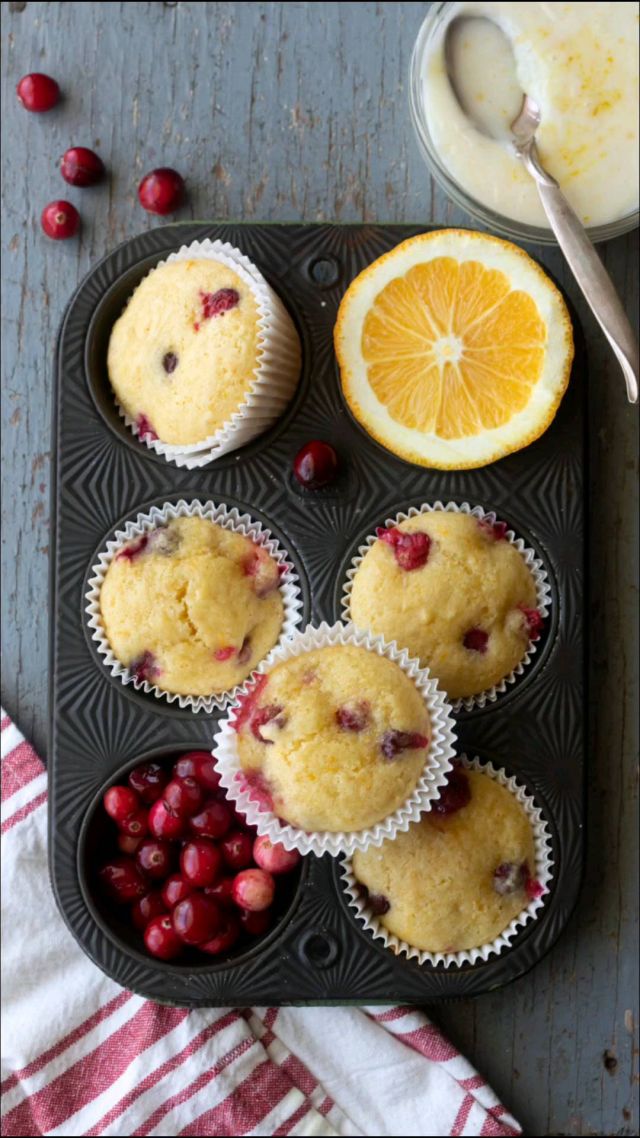 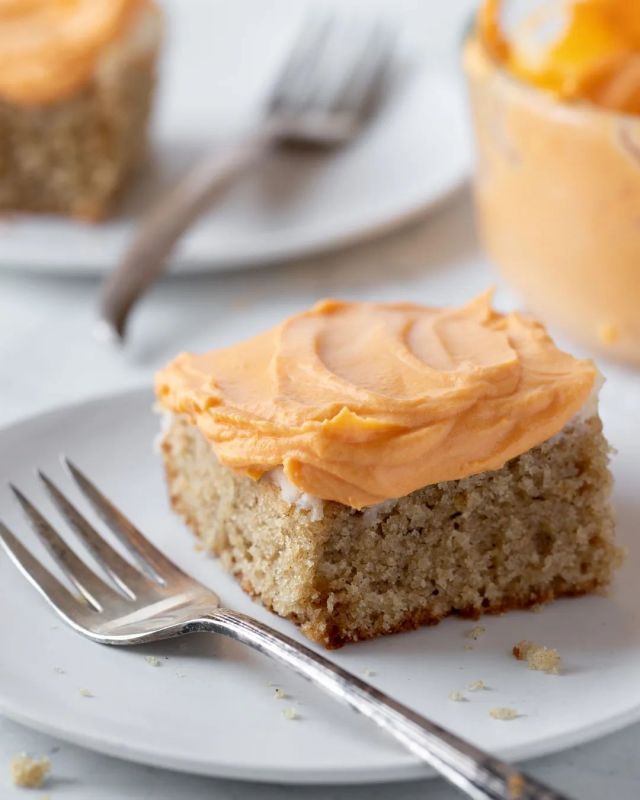 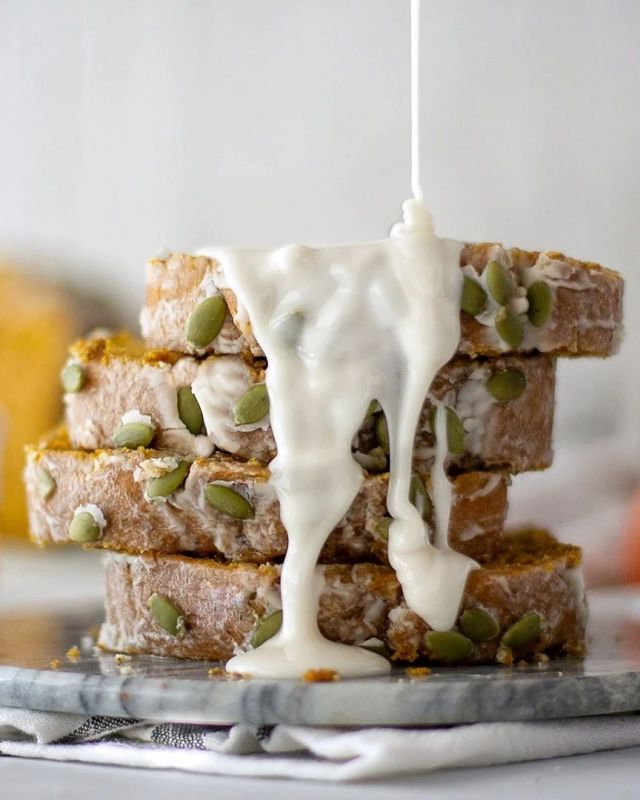 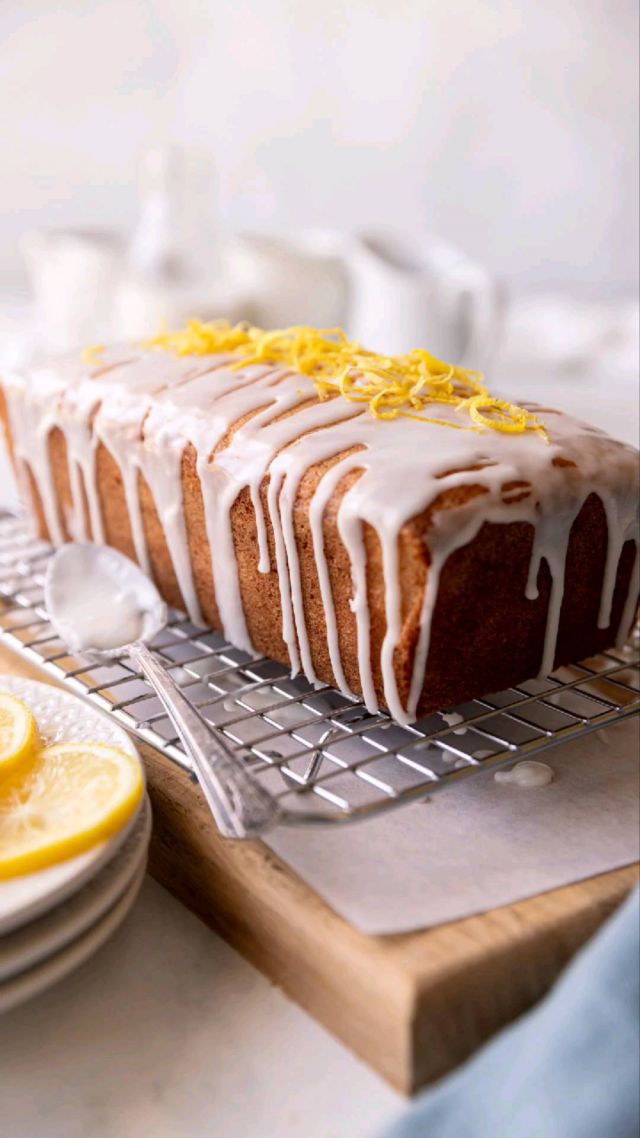 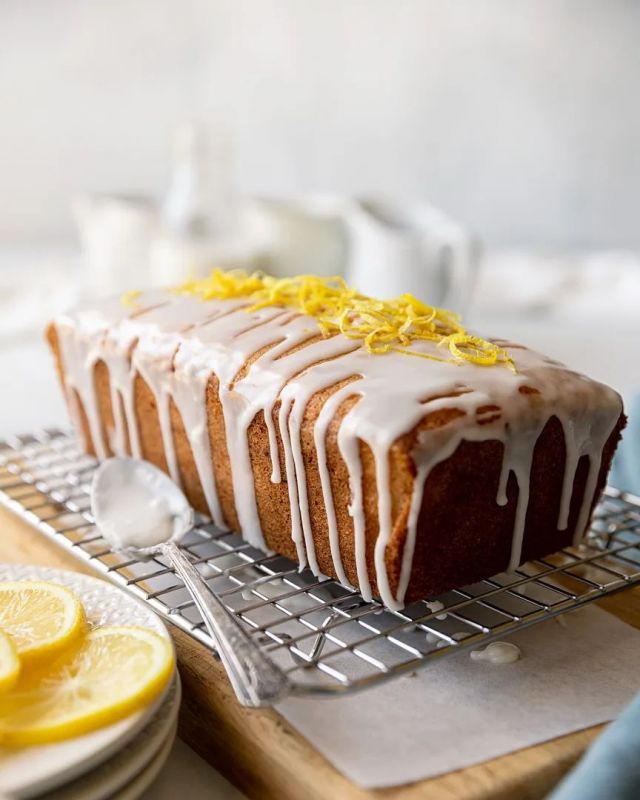 Add a shot of peanut butter whiskey to your peanut 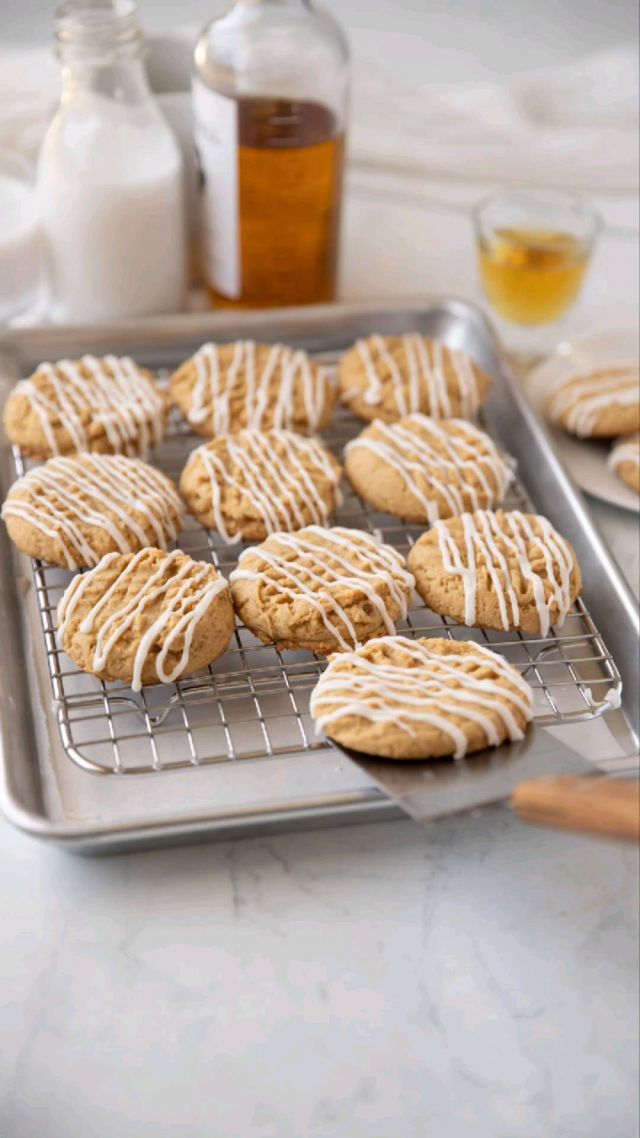